Life Tonik
Home Relationship Do you recognize who these kids famous parents are? Take the quiz...

Celebrities don’t always want to show the public their personal life, and of course, their kids. However, we are always interested in knowing what the children of celebrities do and what they look like from when they were babies until their adulthood. You will notice how these celebrities children have grown up so much already.

Uma Thurman and Ethan Hawke’s eldest daughter has become a real beauty. She has already modeled, and is slowing getting into acting.

This couple also has a son, Levon. He is 15 years old and rarely appears in the public eye; he spends a lot of his time studying.

The British supermodel has always tried to keep her daughter out of the public eye, but it seems that her 14 year old daughter is slowly entering the modeling world. Recently, Lila has appeared in her first advertising campaign. Two years ago, she appeared on the cover of Vogue Italia with her mother. 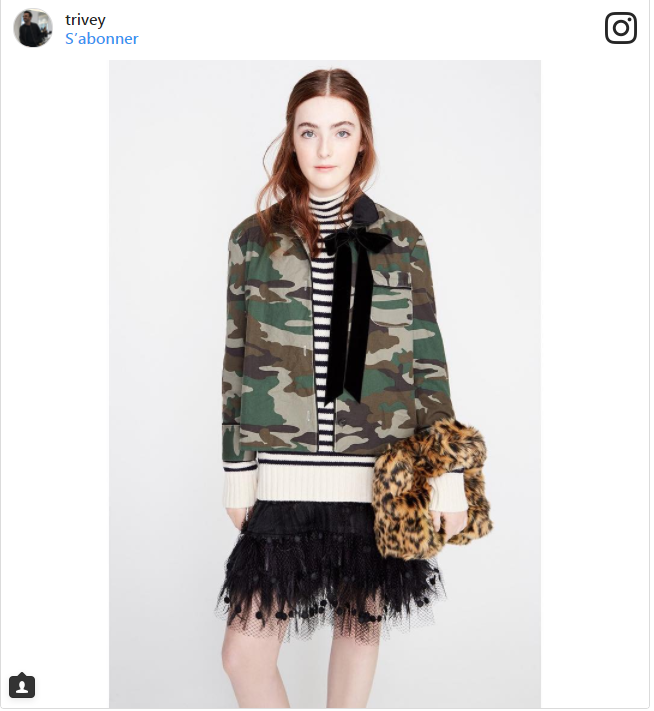 Many people comment on how much Julianne Moore and her daughter look alike.

The eldest son, Caleb, who is 19 years old, is already taller than his mother and has made his first few steps into the acting world. Very soon, we will see if these kids have their mother’s talent! 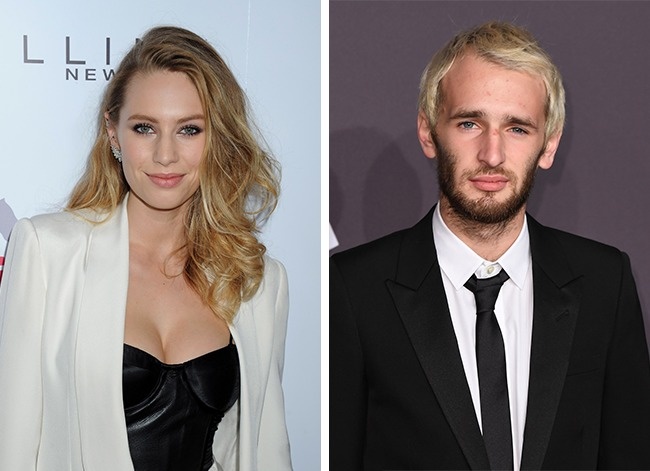 With these incredible genes, Dylan, 26, has all the modelling doors wide open. The young woman has appeared in numerous magazines and in advertising campaigns.

Her brother, Hopper, who is 23, looks so much like his famous father, not only because of his facial features, but also because of his rebellious side. 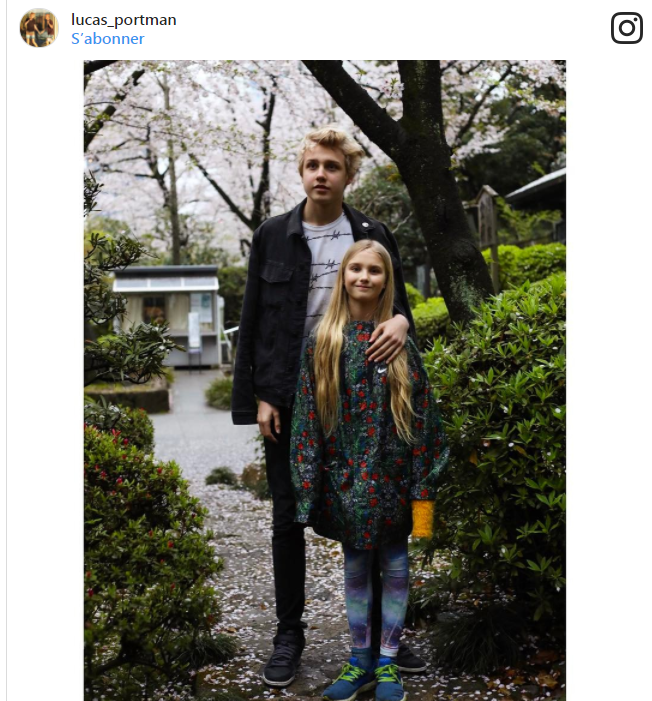 Neva, who is 11 years old, has attended many fashion events with her mom, and Lucas, 15, is a great athelete.

This director’s family includes 7 children. The youngest one, Destry Allyn, who is 20 years old, has signed a modelling contract. When she has time off, she enjoys riding her horse.

The eldest, Sasha, who is 27, has attended Brown University, and created a band with her brother Theo. 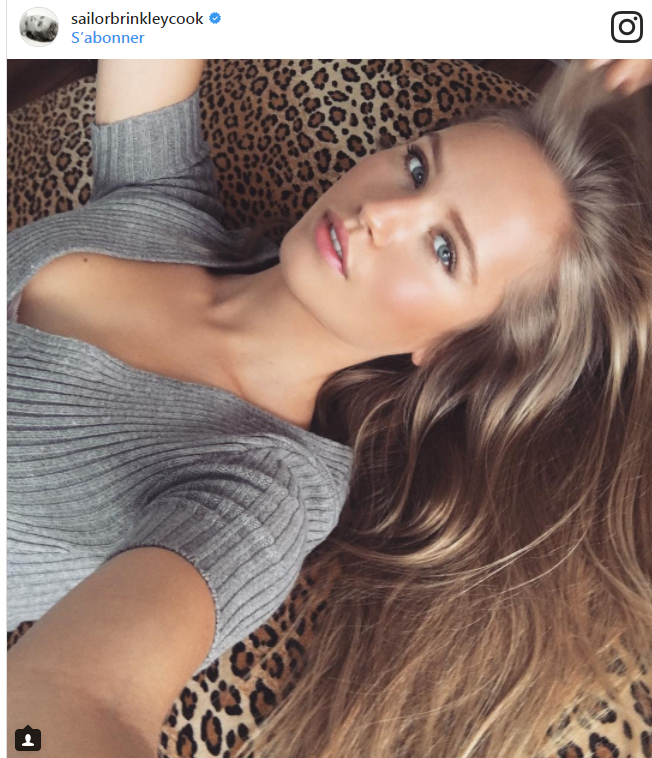 Sailor, who is 18, has already appeared in magazines for 3 years now. We will see where her career takes her, but we know that she gets her good looks from her mother. 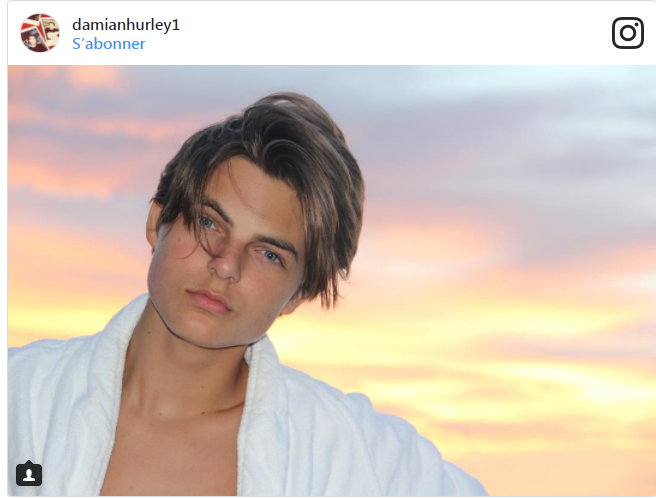 Damian, who is 15, has recently appeared on the television show The Royals…With his mother! 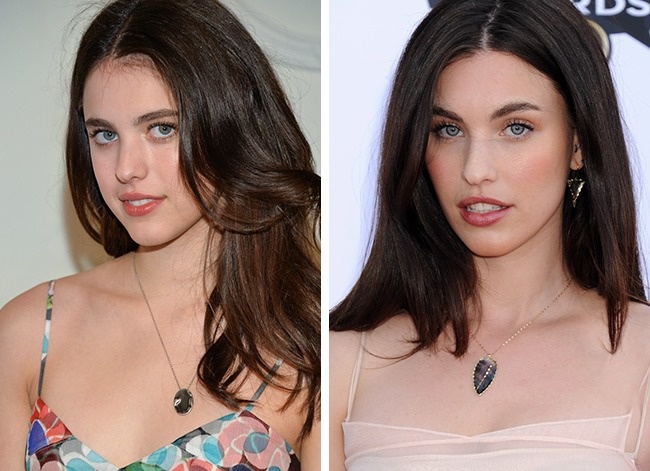 Andie McDowell’s daughters have grown up beautifully: from time to time you can spot them in advertising campaigns for different brands, and they have increased their popularity by appearing in a few television shows. 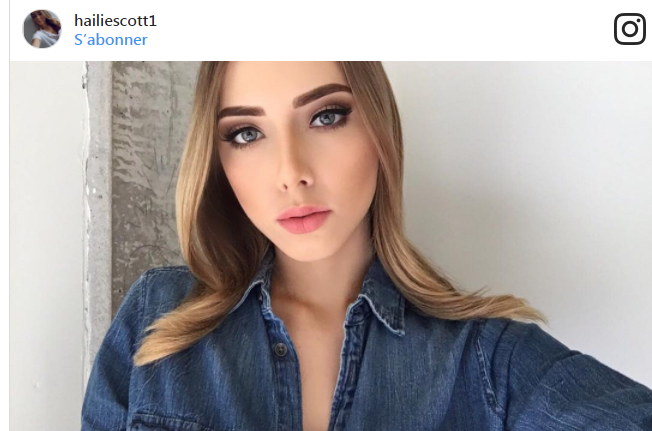 In his raps, Eminem has often mentioned his daughter Hailie and has always tried to protect her from media attention. It’s hard to believe, but she is already 21 years old. She is studying psychology and she’s not interested in the celebrity world.