Life Tonik
Home Accueil Meghan Markle is moving but here is what her Toronto apartment looked...
Save on Pinterest 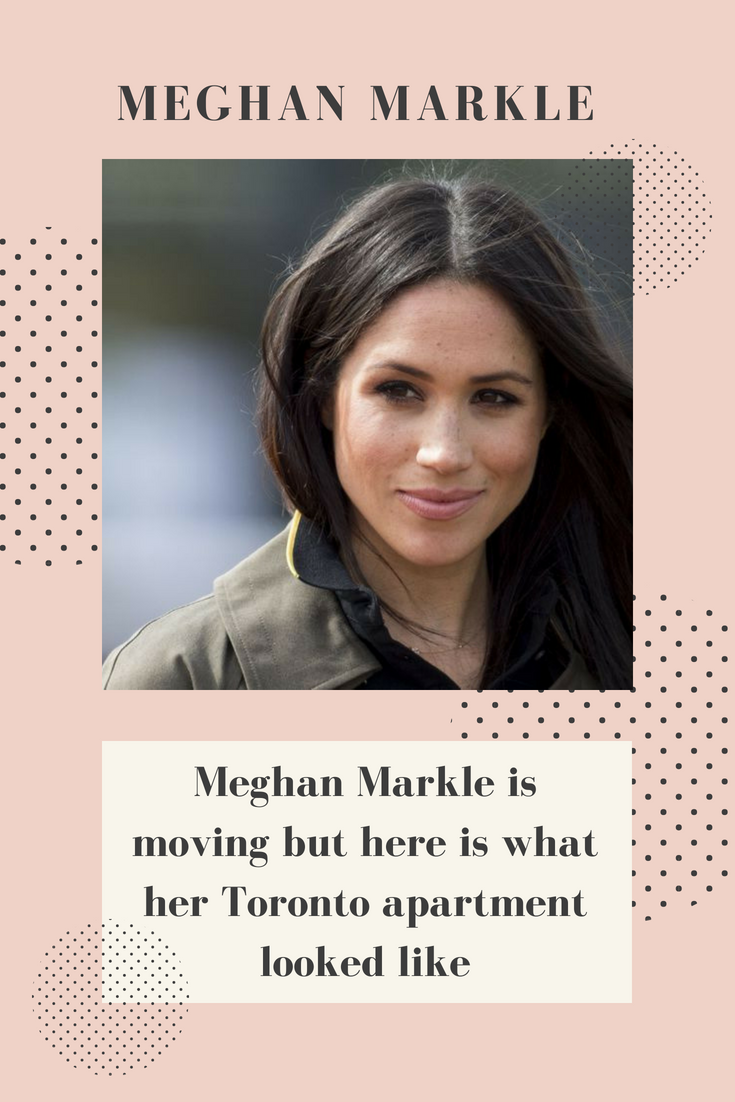 Ever since actress Meghan Markle, who was best known for her role in the American television series Suits, began dating Prince Harry in the summer of 2016, we hear about her almost every day. In November 2017, the beautiful actress moved to Nottingham Cottage with her lover, which is on the Kensington Palace property. Since then, Meghan’s luxurious and beautiful Toronto apartment is for rent and we all wish we could live there!

1From the exterior, it looks a lot like a rustic apartment